Two years ago, I started a tradition of a themed photo shoot for my birthday. The shoot really is nothing elaborate and consists of me setting up my tripod and taking the photos myself.  In 2016 I did the Rose, tulle, and leather shoot, while 2015 was colors and balloons.

Now the pictures I am sharing today are for my 2017 birthday shoot. I had bought this beige dress for an all white beach vow renewal ceremony. However, I was hired to take the pictures for the ceremony, and I knew the dress would get in the way of me shooting, so instead, I used it for my yearly birthday shoot. The  shoot was a really simple one and only included mint, green, blue, and gold party garland and paper fans.

Once I was done with the shoot, I sent few pictures to two close friends and they both said the pictures looked bridal! That was not the look I was going for, so I was discouraged and decided I was not going to post the photos on any public forum!

Few days ago, I came across the photos on my computer, and thought of the effort I had put into the shoot, and I said to myself, "screw it! I am posting these on my blog". So here goes my very delayed 2017 birthday shoot pictures. 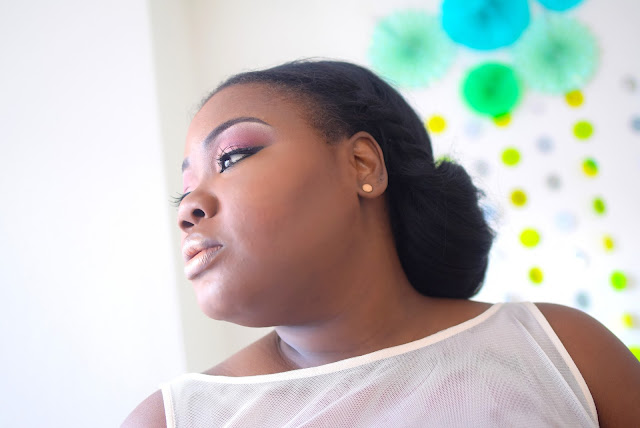 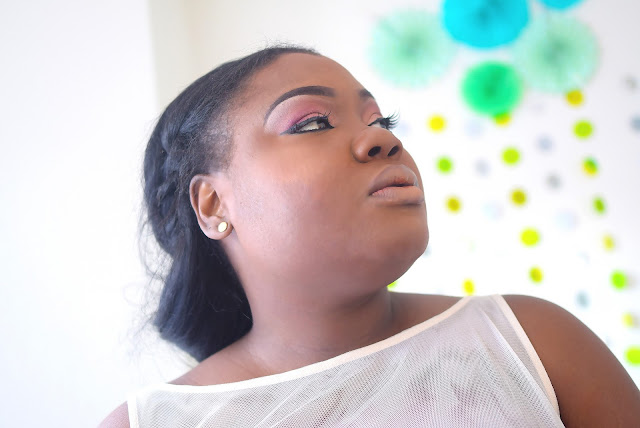 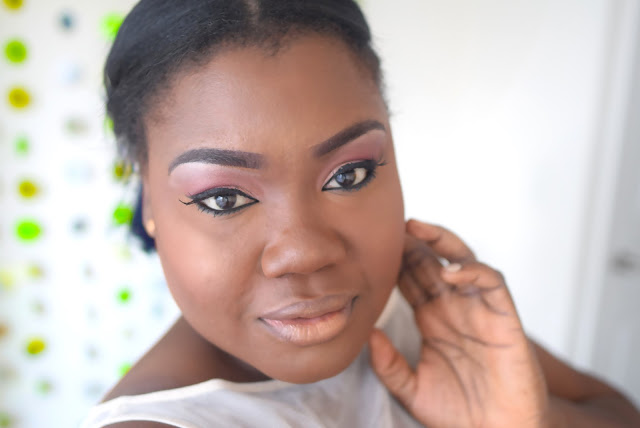 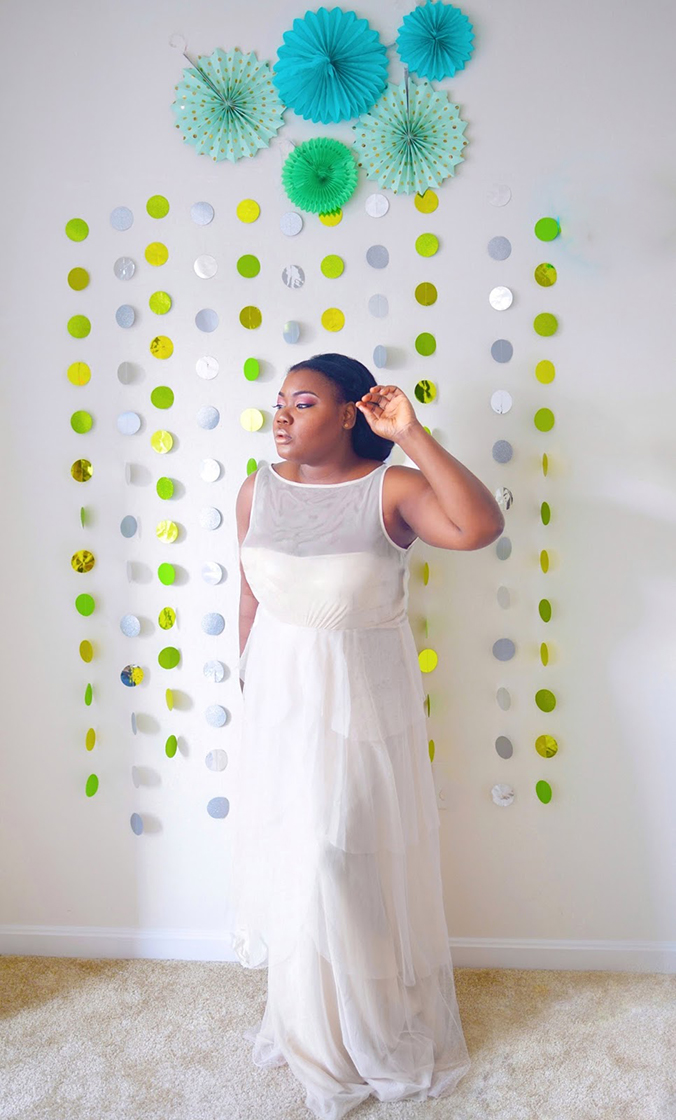 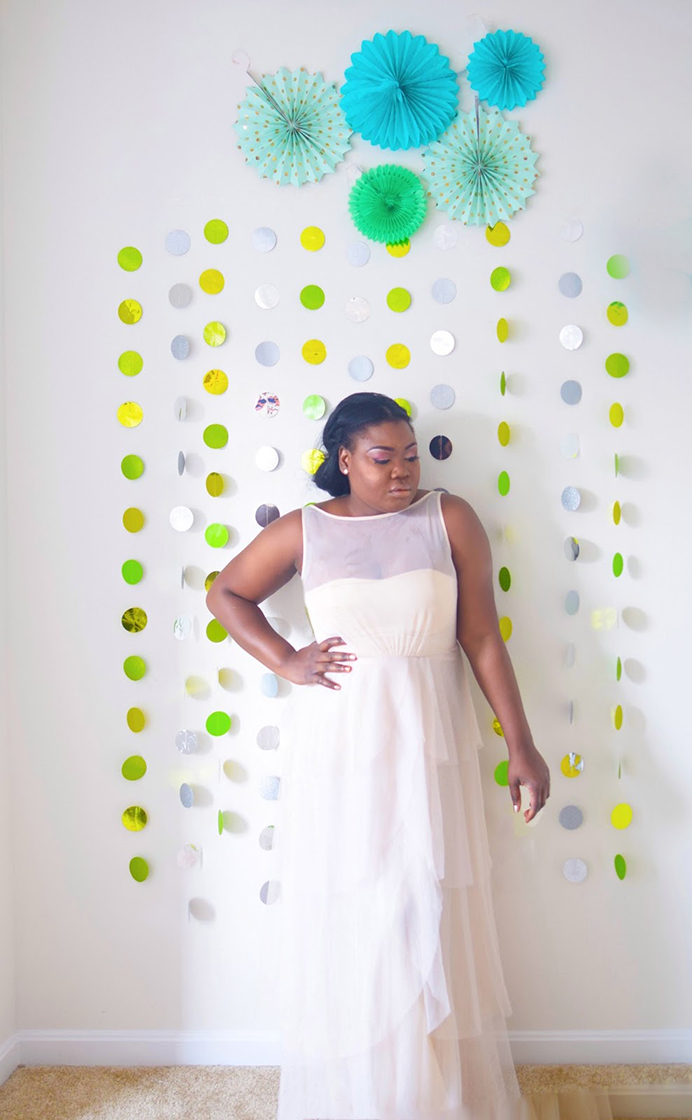 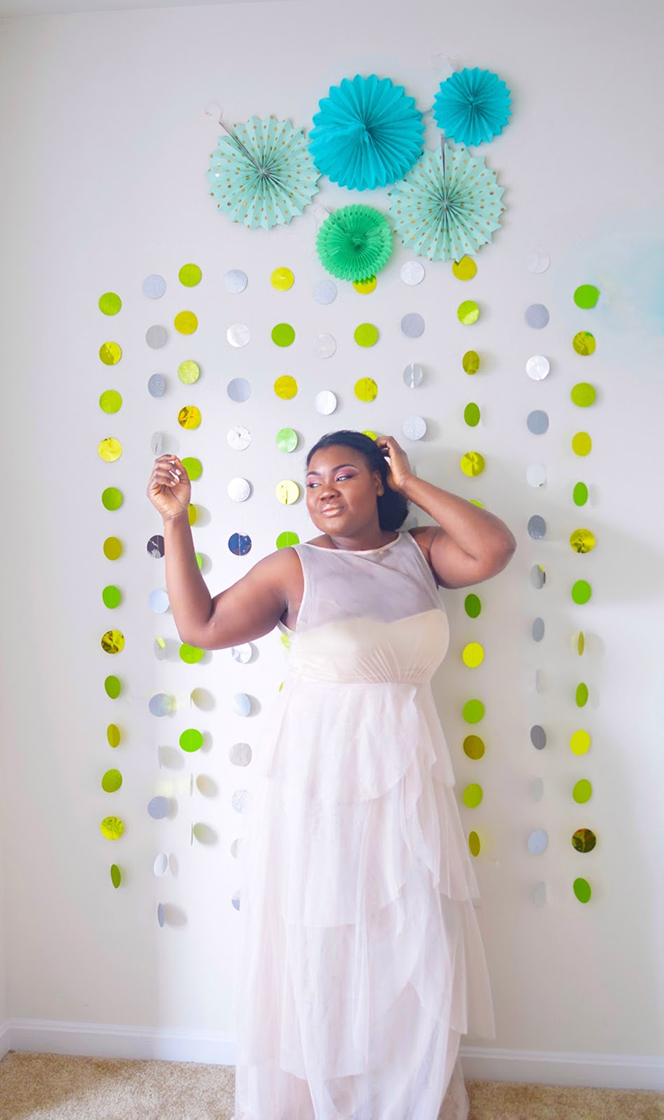 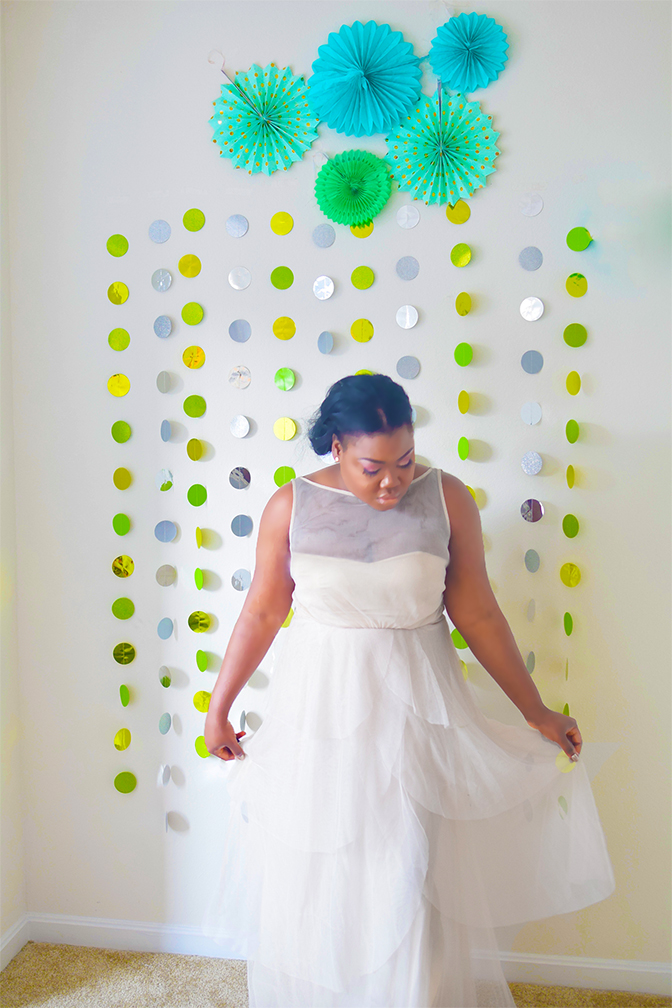 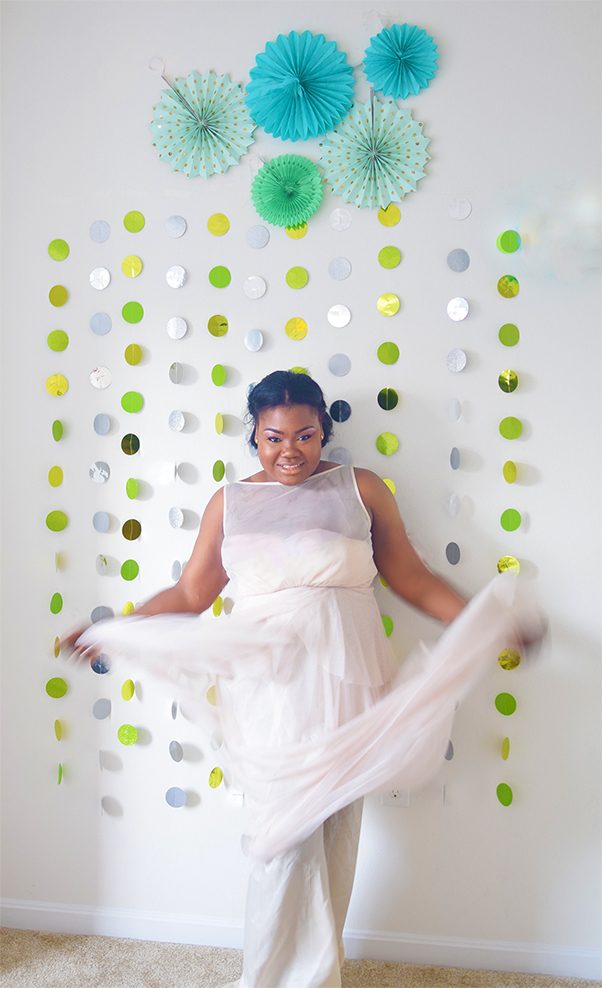 What do you guys think? Do you like my
2017 birthday shoot theme?