I love my pink and red lipsticks, but sometimes, a girl just wants to rock an extra subtle lip color. I have searched high and low and I tell ya, finding nude lipstick for dark skin is like looking for a needle in a haystack. Then recently, I saw a picture of my friend and fellow blogger Fab Coco Berry rocking the perfect nude lip color. Coco Berry and I have similar skin tones,and I thought I'd try the Revlon "Mink" lipstick and "supernatural" lip gloss she was rocking in the picture. Finding supernatural was a breeze, but it took 4 store trips to find Mink (plus I was fortunate to snag the last one on the shelf).
Until now, my everyday lip color has been Revlon's crystal lilac, but I love, love these nude colors and they are fast becoming my favorite. 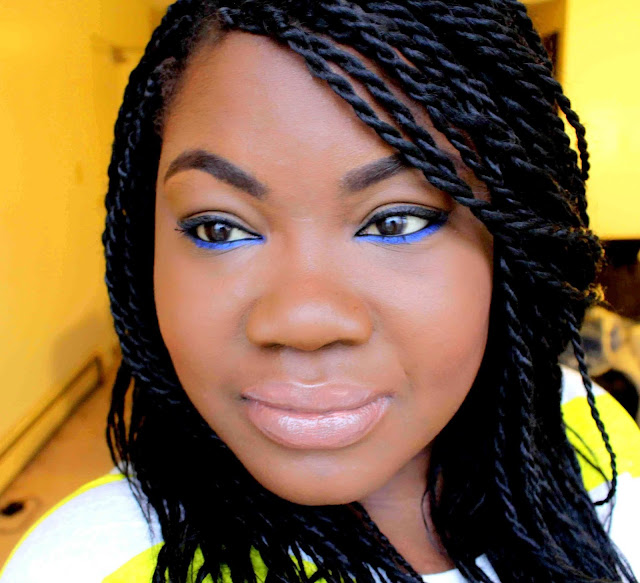 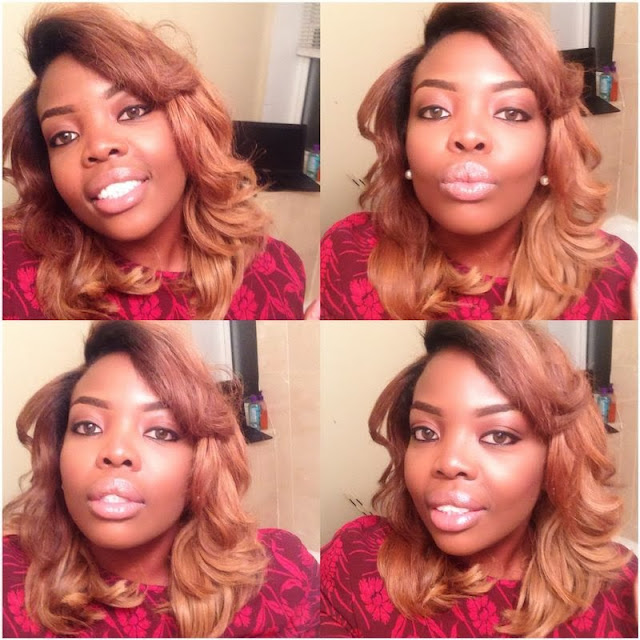 My friend & blogger who introduced me to these lovely lip colors 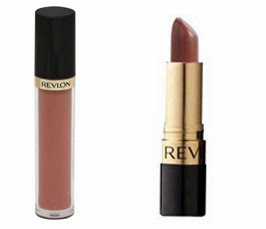 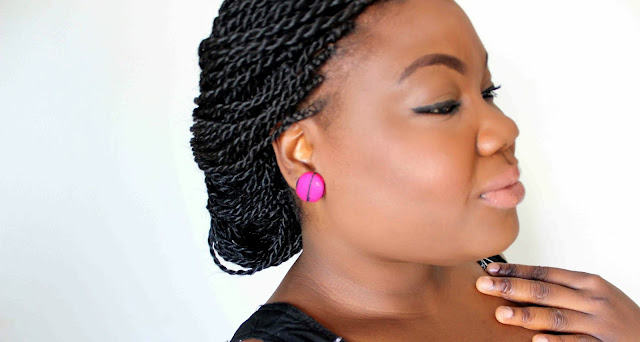 me again!
Can you guys believe it's Christmas tomorrow? 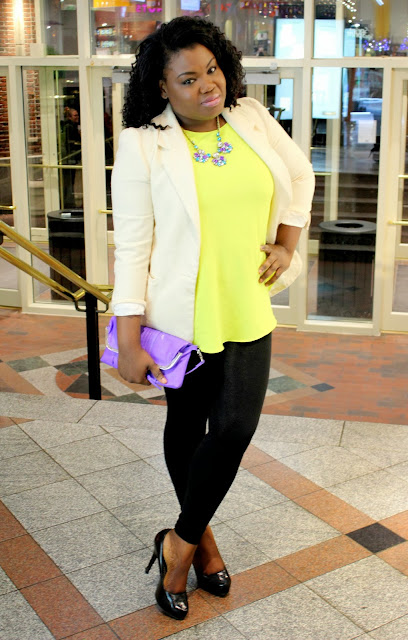 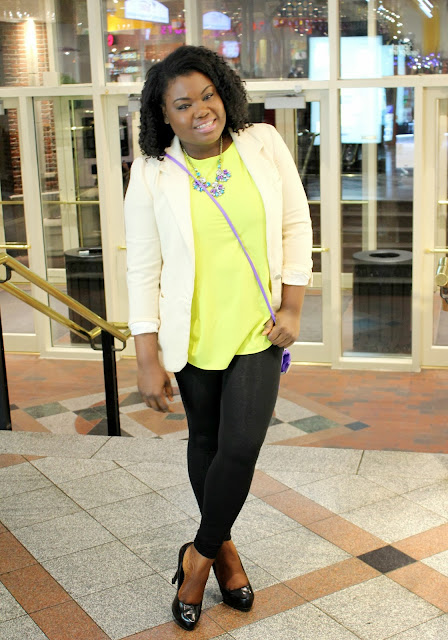 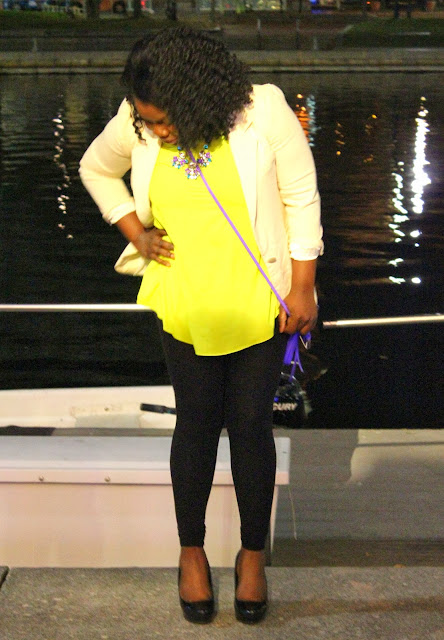 Looks I loved this week

Email ThisBlogThis!Share to TwitterShare to FacebookShare to Pinterest
Labels: mystyle

I had heard the name Lupita Nyong'o but I just never took the time to find out who she was. Then yesterday, I was watching  Shuga, an MTV Africa docu-series and realized that the lead actress was none other than Lupita Nyong'o who I had seen in passing on fashion sites. I immediately looked her up and saw that she stared alongside Chiwetel Ejiofor in 12 Years a Slave.

Asides staring in this epic drama, Lupita  is fast making her way into the fashion icon list. Her style is so effortless and she wears the most vibrant colors with so much ease. This fashionista exudes so much class, it unreal. With so much buzz about her in Hollwood, it's safe to say this Kenyan native is here to stay.

Check out some of her stylish moments below! 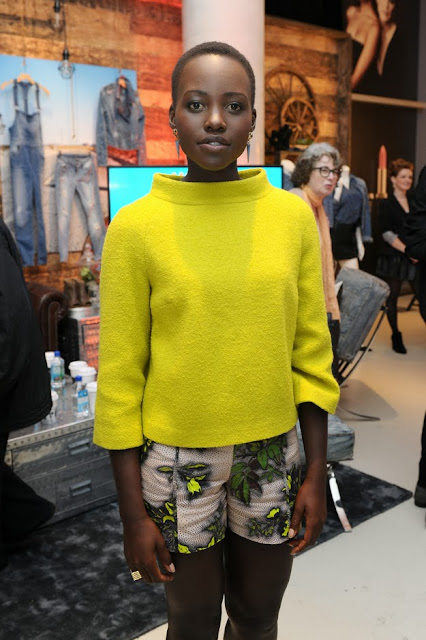 If you are an avid fashion blog reader or runway trend enthusiast, you would have noticed that the grid pattern is a hot commodity this Fall. From sleek to sexy to masculine silhouettes, pieces in this pattern range from monochrome to vibrant colors. A big fan of graphic prints, I had to snag myself a grid pattern sweater from F21 (see post here). Do you guys like this pattern? Will you be rocking this trend? Check out some fab grid pattern below!
By Chic Therapy at November 27, 2013 12 comments: 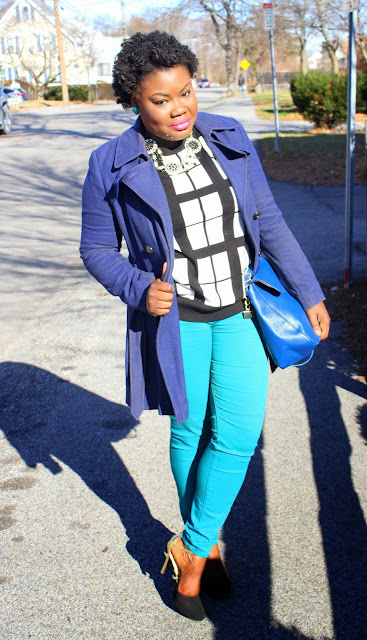 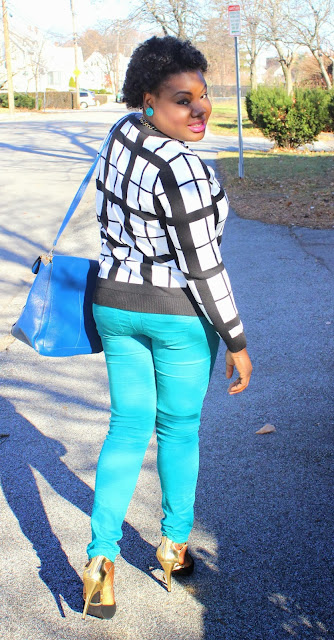 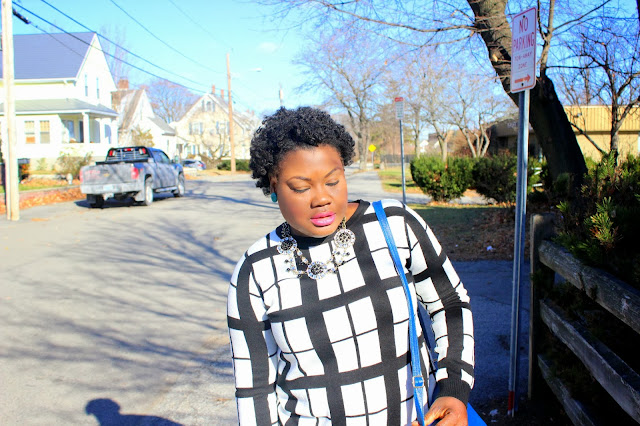 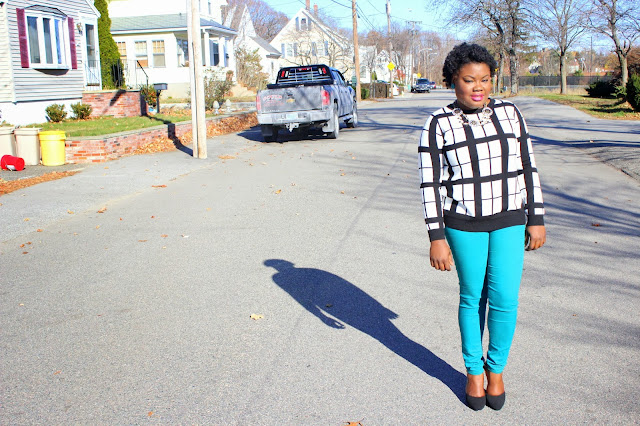 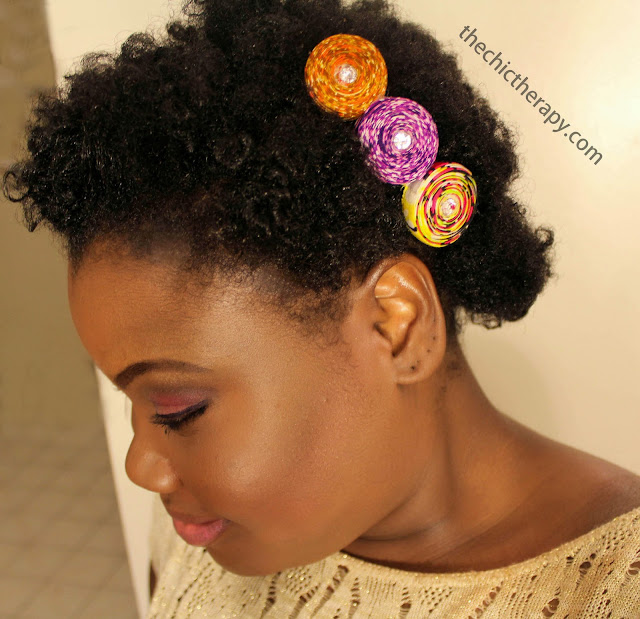 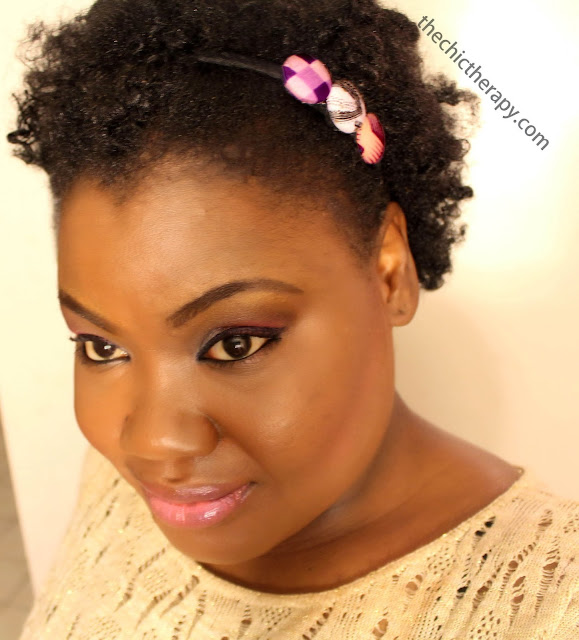 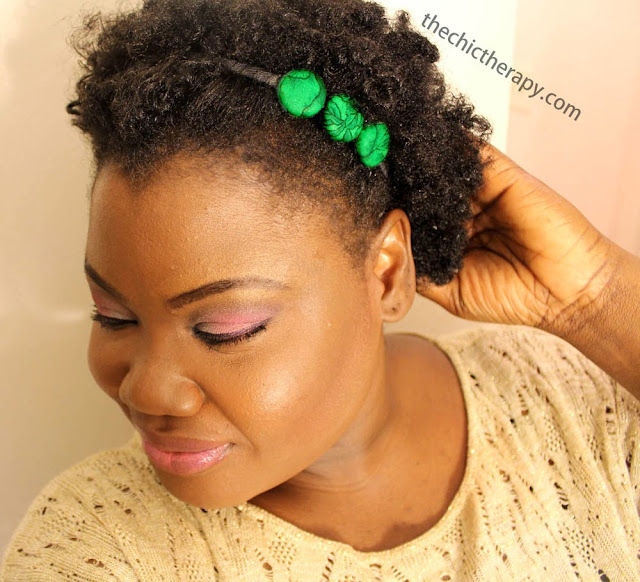 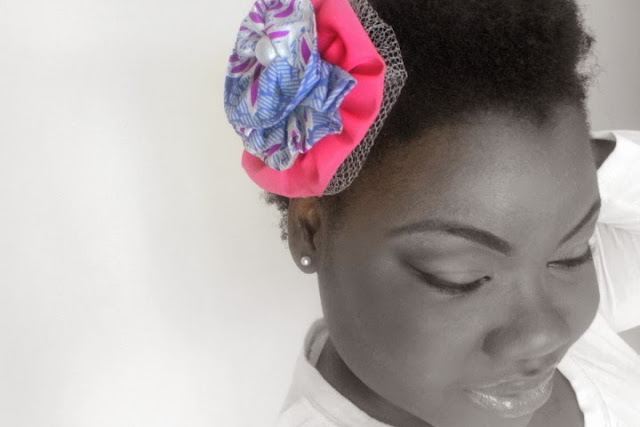 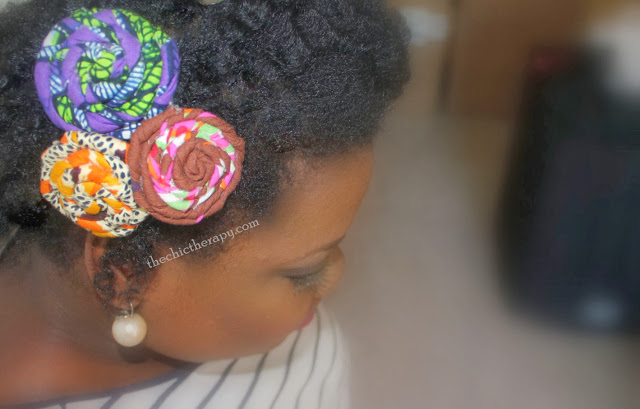 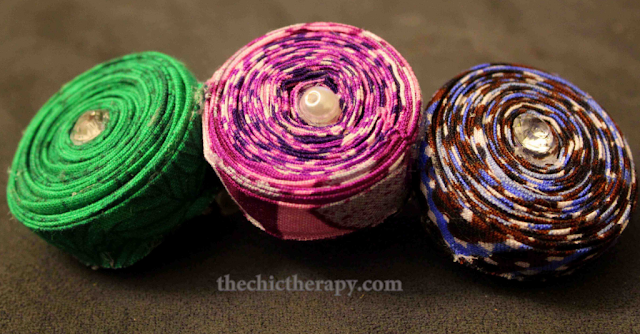 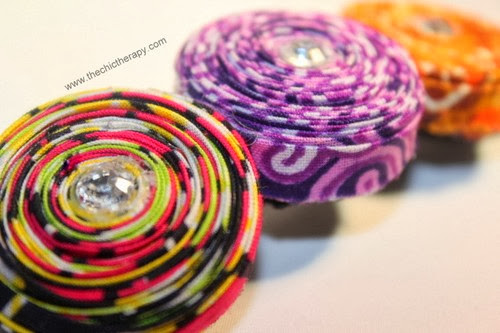 www.thechictherapy.com
By Chic Therapy at November 17, 2013 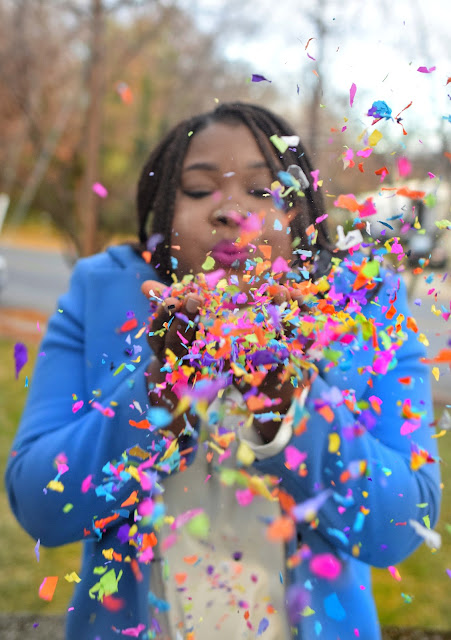