For Colored Girls that are Fabulous

There has been so much hype over "For Colored Girls who have Considered Suicide When The Rainbow is Enuf" and i hope the movie lives up to the expectations. Originally produced as a play by Ntozake Shange, the movie (directed by Tyler Perry) boasts of an all star cast including veterans like Loretta Devine, Whoopi Goldberg and Phylicia Rashad. "Colored Girls" comes out in theaters tomorrow.Are you guys excited about the movie?Do you plan to see it?

Here are some past and current fashion choices from the "Colored Girls". 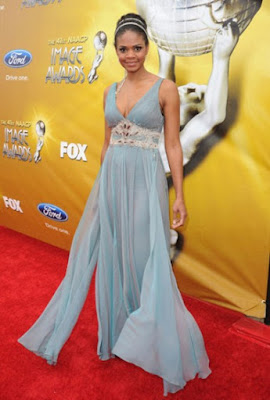 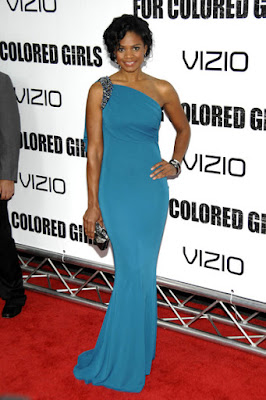 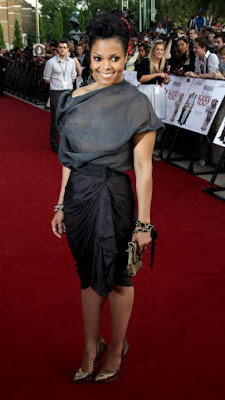 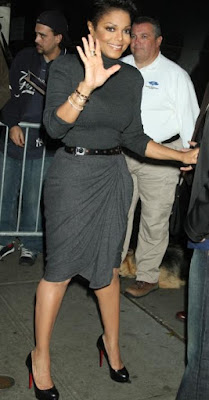 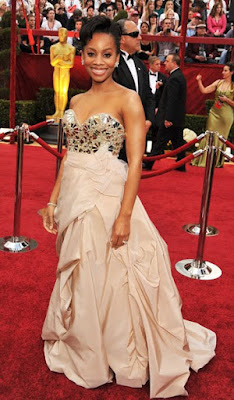 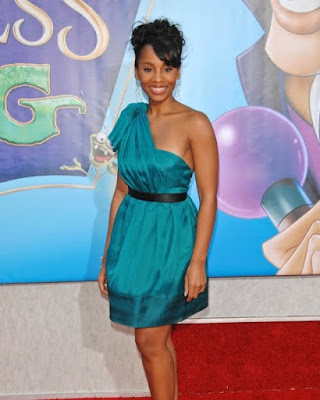 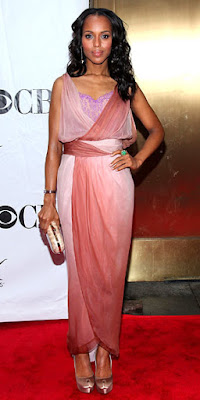 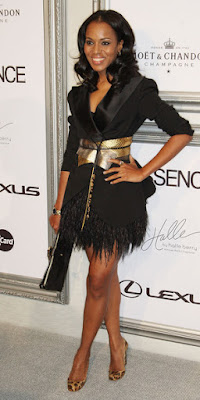 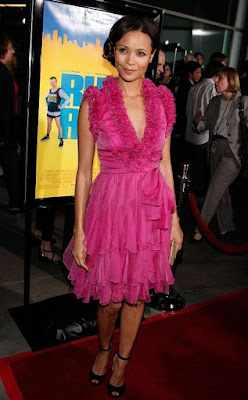 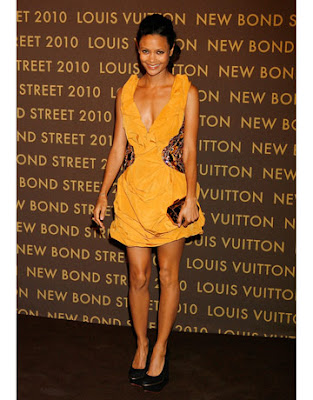 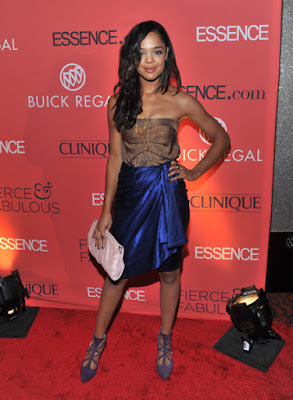 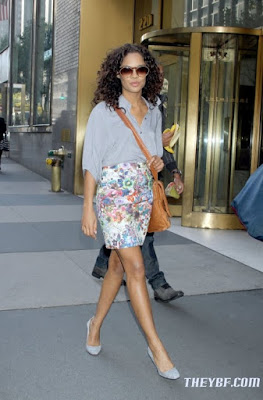 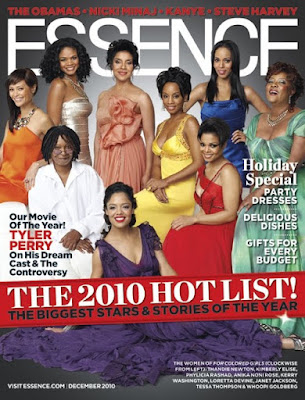 My favorite style of all of them is Thandie Newton, Janet Jackson and Kerry Washington.

that black getup kerry has on is FABULOUS...they all look great

oh my gosh..
i love loretta devine..
cnt wait.
p.s.- thanks for helping me with tayo shonekan's number.
toodles,boo.

I can't wait to c this! Love the essence cover too! di u see the men's cover....i thougt it was kinda bland..but I couldn't deny the hotness that is michael ealy.

All the women look sensational!

I LOVE Kimberly Elise! That is my girl! I can't wait to see this movie either!
Brw, I love your new header too! :)

I think I'll go see it. I have a girl crush on Kerry Washington :-)

love all of their looks...stunning

I love their dresses...they all look so stunning and I love your new layout...or header!!! looks so chic!!!

I have an unending crush on Kerry Washington!!!

It's official! Colored Women have got style :D 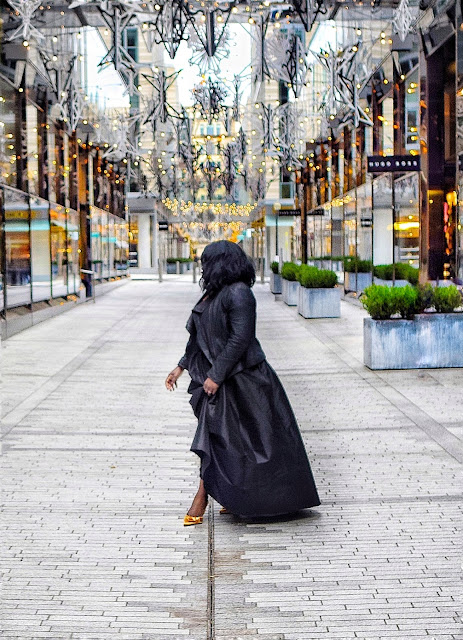